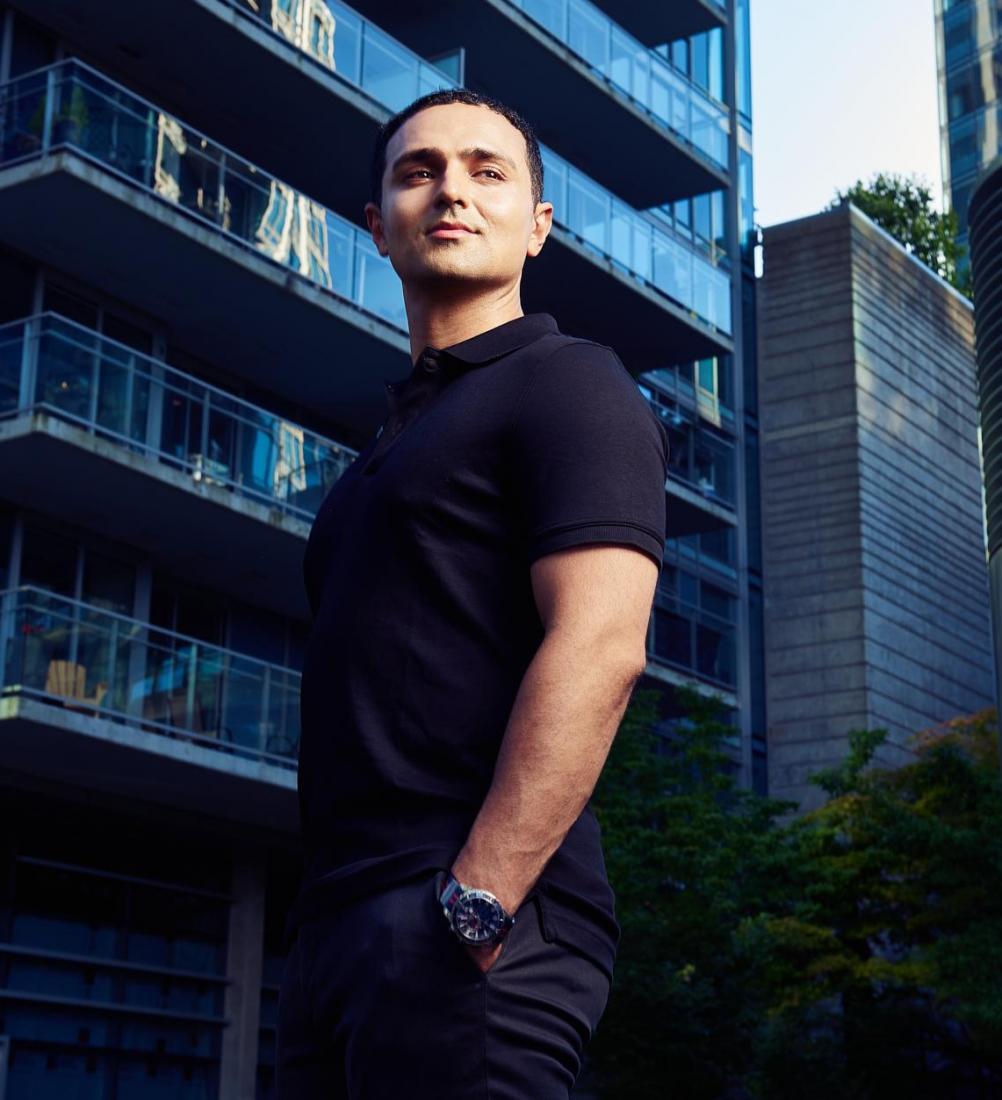 Top 1.5% of all Agents in Greater Vancouver

Originally from Iran, Milad immigrated to Canada with his family when he was nine years old. Growing up he attended St. John’s school in Kitsilano, followed by the West Point Grey Academy. Since then he has been lucky enough to live in the West End, Coal Harbour, and Yaletown, giving him a unique perspective of the Vancouver housing market. While he doesn’t have children of his own, Milad is a member of the Big Brothers of Greater Vancouver organization and has an honorary “little brother” named Ryan, in addition to his eleven-year-old rescue cat, Charlie.

Milad has been licensed since 2008 and has been the recipient of multiple industry awards, including the RE/MAX Diamond Awards Club, Lifetime Achievement Award, the RE/MAX Chairman’s club, and the RE/MAX Hall of Fame. From 2014 to 2020 he was a REBGV Club Member, offering exceptional service as both a buying and listing agent.

Milad enjoys connecting with others and his extensive knowledge of the Vancouver market and its local neighborhoods allow him to cater directly to the needs of his clients. His client-centered focus and strong attention to detail have put Milad in the top 1.5 percentile of all agents in Greater Vancouver, where his record of success speaks for itself. 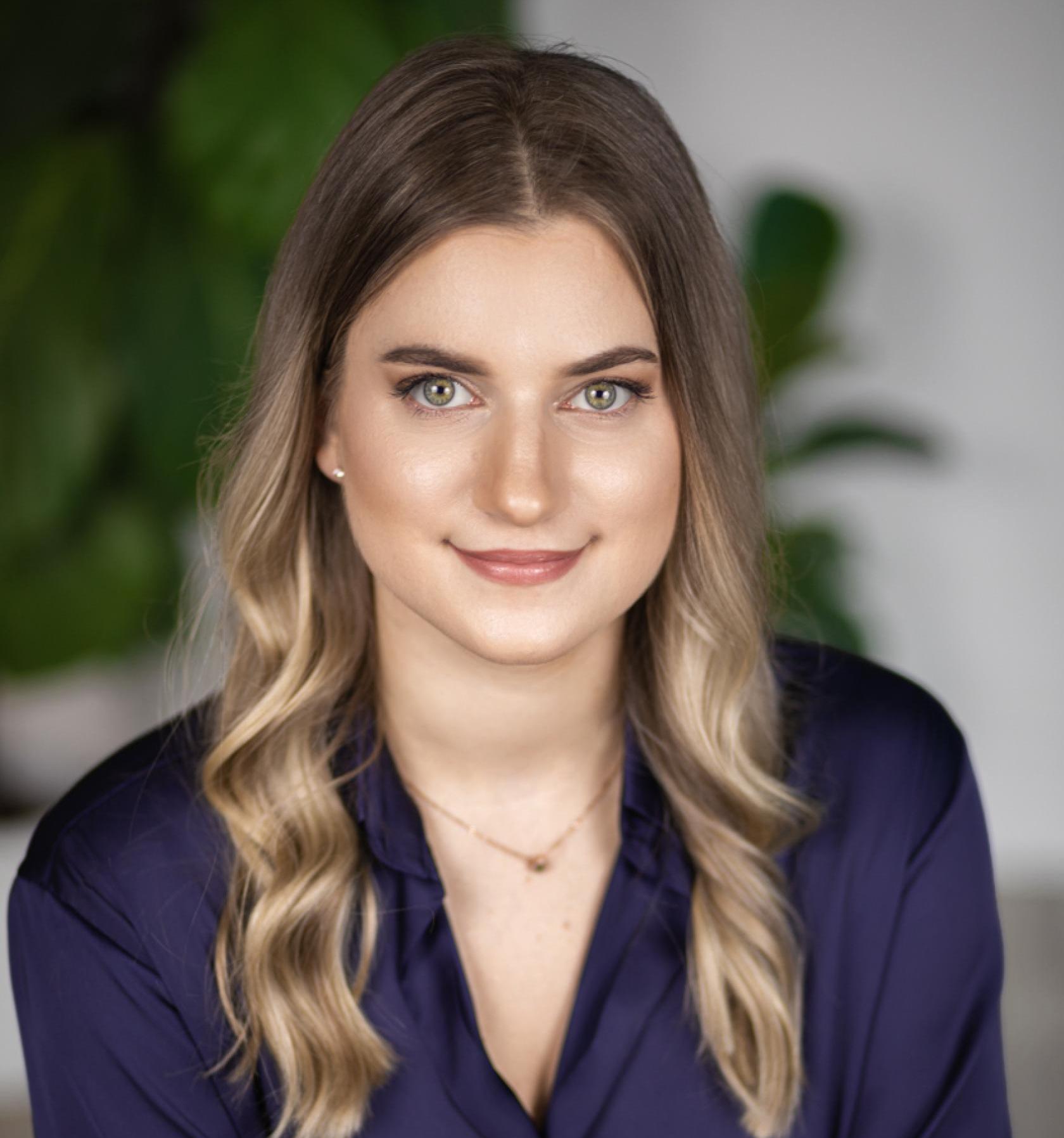 Originally from Belarus, Lizaveta speaks both Russian and English. She immigrated to Canada in 2015, initially living in Toronto before moving to Vancouver. Prior to becoming a Real Estate Agent, she initially joined the  Khavari Team as the team's Administrative Assistant. Her role involved preparing documentation for listings, interacting with clients, researching titles and properties, marketing/social media, and liaising with property management companies and other service providers. Her professional approach to business in combination with her client-first attitude helps to make the entire process of buying or selling a home simple and successful.

“Can I give more than five stars? Milad is nothing short of an expert with a bright passion for what he does. Exceeds expectations and I'm sure many agree.”

“Milad Khavari has treated me like family. I purchased my first home from him & man I can honestly say it was the easiest & smoothest deal I've ever done. I highly recommend him for all your real estate needs if you want the most honest opinion & want to get the job done  ”

“The most reliable, hard working real estate agent I ever worked with. The smoothest and most transparent transaction ever! ”

“Been working with Milad for a number of years through many transactions. He knows his price points, solid execution, is very professional and adds value. You certainly get the extra edge you need in this market working with him. Highly recommended! ”

“I'm not new to buying and selling homes and have been involved in about a half dozen real estate transactions. Milad exceeded my expectations! When I called to speak with him, I felt like I was his most important client. ”

Chat With Me Now For Your Next Move.